A waste of a garden!

One of the things I really miss about the UK, and our chosen place in it, is my garden. ﻿ 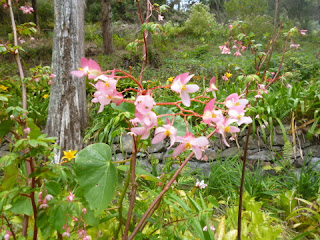 Indeed, when this little blog began, it made up half of the subject matter. ﻿ 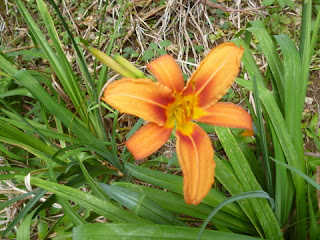 We are very much aware of how lucky we are to have come on this amazing adventure to this description-defying place... 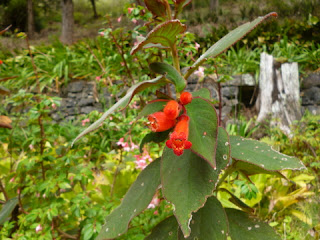 but that doesn't stop you missing some of the things you left behind. 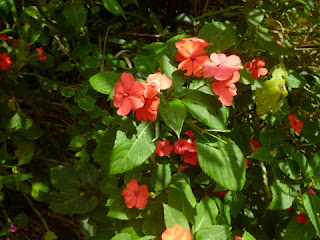 Our house here is surrounded by lots of lovely green space, but it is not a garden, or rather it is not my garden, and there are very few flowers. 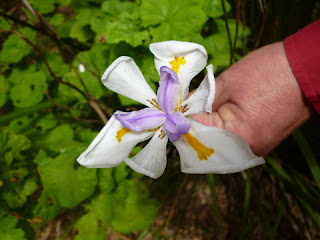 Last weekend, my Dad (who is visiting), Giant Baby and I went somewhere where there were lots of lovely flowers. 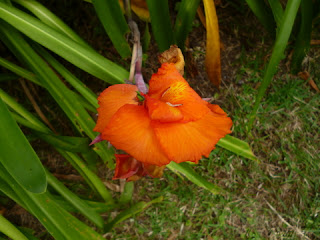 It is a bit of a weird place because usually you are not allowed down among the flowers. 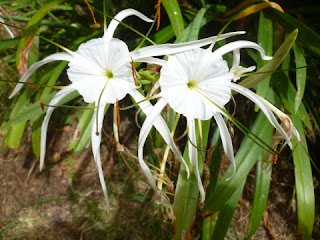 Instead you are required to keep a respectful distance.﻿ 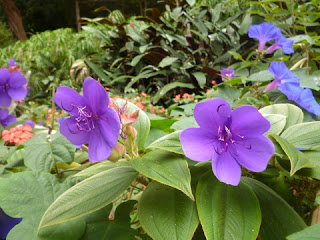 But this was a special occasion so I gloried in all the fabulous floriferousness. 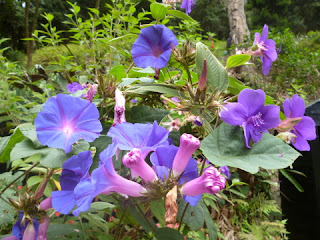 You see, it was the anniversary of the death of Napoleon, and we gathered with the great and the good and the curious at his tomb.﻿ 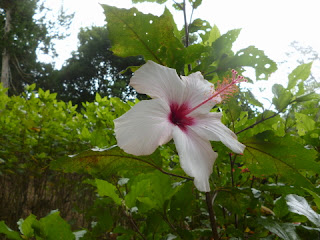 Or, rather at the tomb that had once been his. 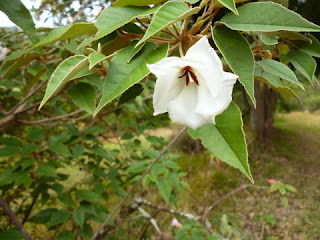 You see, he now has a much grander (and slightly weird looking) affair in Paris. 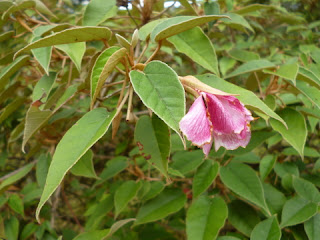 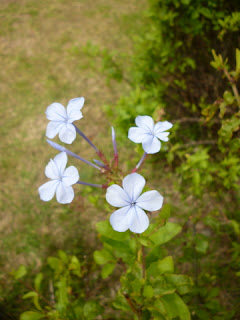 He chose the spot in St Helena himself, and chose well. 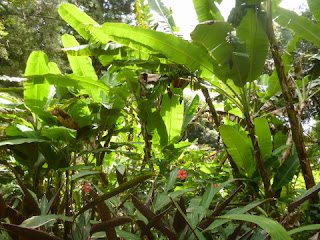 It is in a lush, green valley which looks North and a bit East, towards his beloved France. 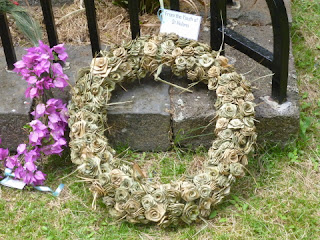 They strung up a suitably mournful flag for the occasion.﻿ 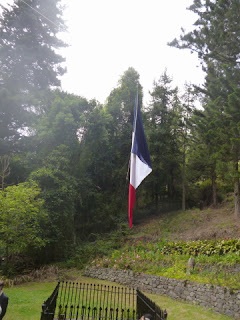 And wreaths were laid without even a hint of a giggle. (I would have giggled). 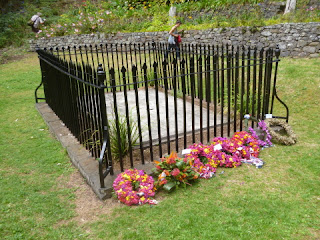 Then, after the formalities, the congregation, for want of a better word, were invited down into the normally out-of-bounds graveside garden. I think we were supposed to pay our respects, but it turned into a bit of a garden party. 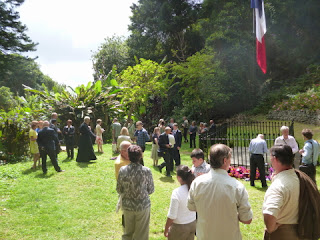 No champagne though, which was a shame.

xx
Posted by Stitches and Seeds at 18:52